I come from the San Francisco Bay area, moving to Flagstaff, AZ in my teens. Bored as hell in Flag, I played a lot of guitar as there wasn't a damn thing to do other than drugs and/or trouble and that seemed like a waste of time. Well, I won't bore you with when I first played, I will say, I have been at it for a while now. When I started, the first player that spoke to me was Peter Frampton, I could hear at a young age that he was a real player, a true student of the guitar. Then it was Randy Rhoads who is still, and forever will be, a fave. Y. Malmsteen for a year or so, at 17 I could play the whole Rising Force album. That was good for dexterity. Vinnie Moore was the next HUGE influence, I was lucky enough to open for him in the Bay area. He is such an amazing player and while I am a foot taller, I will ALWAYS look up to him. Vivian Campbell, F-yeah! My first metal show was Ozzy Bark at the Moon, when I saw Jake E Lee, I knew that was what I wanted to do with my life, play guitar, and play for Ozzy! What kid wouldn't. Dave Mustaine showed me how rhythm guitar should be played, while singing at the same time. He still amazes me for his ability and musical integrity. John Sykes, just WOW and thank you! George Lynch was in the mix too, what style and flair. Tony MacAlpine for seemless Piano/guitar shred. Ithzak Perlman (the violinist) was another influence. Les Paul is a fav, Chet Atkins, Flats and Scruggs, Segovia, Grieg, and many others outside of my chosen rock roots. Tom Sheeley tried to teach me to slow down and play classical, but shred was in my veins, he remains one of my inspirations on guitar, thank you Tom. Then came Eric Johnson. Damn it Eric, you set the bar so high I can't even see it from here. He is above all others in my eyes, and continues to push me in terms of tone and ability. Joe Bonamassa has been a great influence lately, he has a real gift, and one hell of a good guy. I thought I knew a lot about gear until I met him. I have been lucky enough to do some great shows with Queensryche, Vinnie Moore, Gary Hoey, Prong, to name a few, and I love opening up for such acts, as it drives me to play my best, although I always give it everything I have at every show,and I always will. I have won minor awards, battles of the bands, etc, which have all been fun but, so far this project has been the most rewarding thing I have ever done musically. Much thanks to Lassiter for his heart and soul on this project. I hope you'll enjoy listening to it.  \m/   -JR

I've been told I told that I have a Megadeth meets Avenged Sevenfold vibe (one of those people mixed the last Megadeth album! He also provided mix input on this EP).  A little Stonesour here and there maybe too.  I like to think it is a mix of heavy, technical, shred, all without losing the groove or melody.  The lyrics say something, tell a story, make you think a bit, and isn't that what music should do?  If you turn on music to tune out you are missing the point.

Alex-WOW...Awesum job mann. You are extremely talented both musically and lyrically. My name is Alex i'm a 20 year old aspiring rockstar and this iz exactly the kind of sound i'm after keep at it...neva give up on your dream. You have the skillz to be a legitimate well known metal musician

Chris Lane-Great stuff Jerry. I send annoying messages to the radio station (XROCK.com 103.1fm) here all the time and you will be my next subject. I'll be there if you get to play at the Knit, hauling all my friends with me. Keep on with it! Love it!

DaveK- Ive been playing guitar for over 30 years myself, (hobbyist, garage jams, etc). I haven't heard anything that really stood out & felt that American Metal was dead until just now. My faith in is restored!!!!!! F***in Rockin man!!!! \m/ \m/

Roger MacKinnon- Yep, you love to shred. I love listening to it so much, that I just bought your EP. Devil is my fave thus far, but that may change the more I listen and soak in the whole picture. Strong stuff, bro. 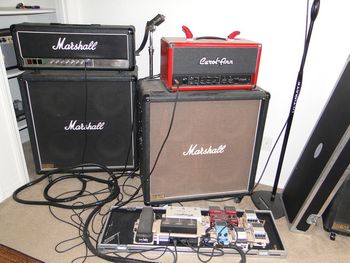 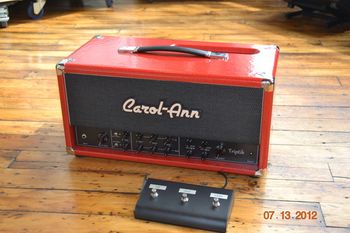 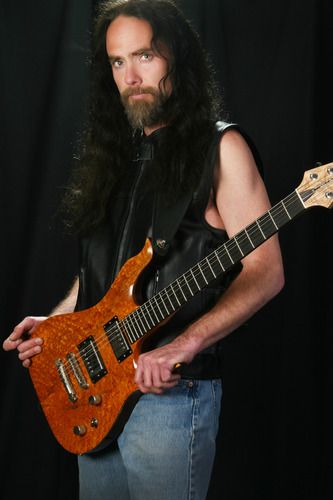 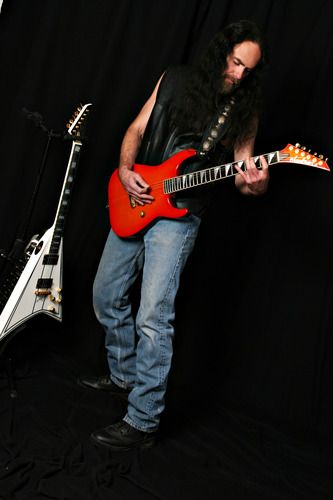 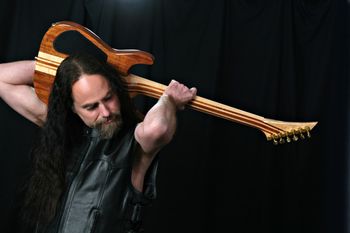 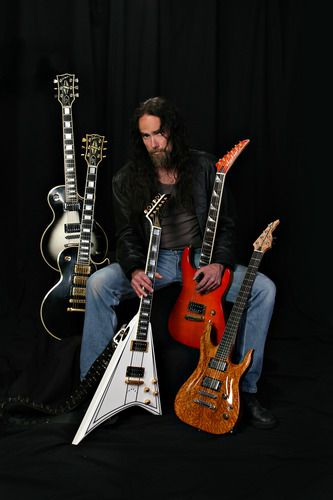 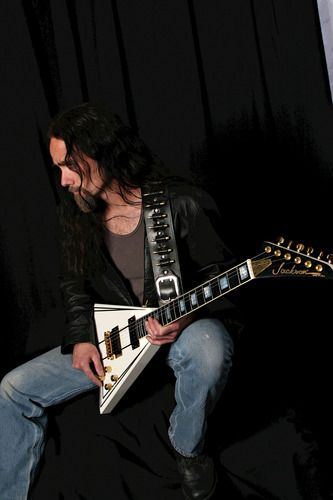 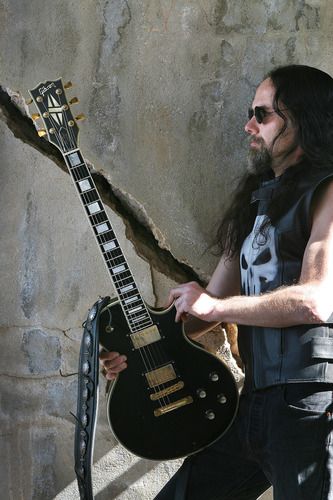